Four Seasons Hotel Toronto
Posted on 12 Aug at 9:19 am

With more than twelve years of hotel operations and management specializing in food and beverage, Kristi is a passionate and highly motivated hospitality professional. Before joining Four Seasons, she was the director of food and beverage and director of quality improvement providing strategic oversight to various operational departments at several luxury hotels.  Honing in on her leadership skills, Kristi moved on to fulfil the role of regional head of learning and development where she was based in Dubai and responsible for 15 hotels in 10 countries across the Americas, the Middle East, Europe, and India. Post-pandemic, Kristi returned to Toronto, where she was appointed the area director of operational service excellence, americas.

Also a new member of the Four Seasons family, Director of Rooms Angelica Sanz Rincón has approximately twelve years of progressive experience within the luxury hospitality space. With roles ranging from director of guest relations and director of front office to hotel manager and director of residences, Angelica has a vast knowledge and history in servicing hotels.

“Both Kristi and Angelica are strong female leaders with the background, understanding and skills to oversee their departments ensuring everyone reaches their highest potential,” says General Manager Patrick Pollak. “As dedicated and driven women, the mentorship they will provide is unparalleled. It’s an honour to have them as part of the team here, where they’ll continue to carry out the brand’s exceptional standard.”

Kristi and Angelica are well travelled and have worked in numerous destinations, including Vancouver, Sri Lanka, the United Arab Emirates, Grand Cayman, Mexico City and Punta Mita. Four Seasons guests, residents and employees are diverse and worldly, and these women are well equipped to ensure everyone who walks through the doors of Four Seasons Hotel Toronto feels welcomed, understood and at home. Four Seasons Hotels and Resorts opened its first hotel in 1961, and since that time has been dedicated to perfecting the travel experience through continual innovation and the highest standards of hospitality. Currently operating 121 hotels and resorts… 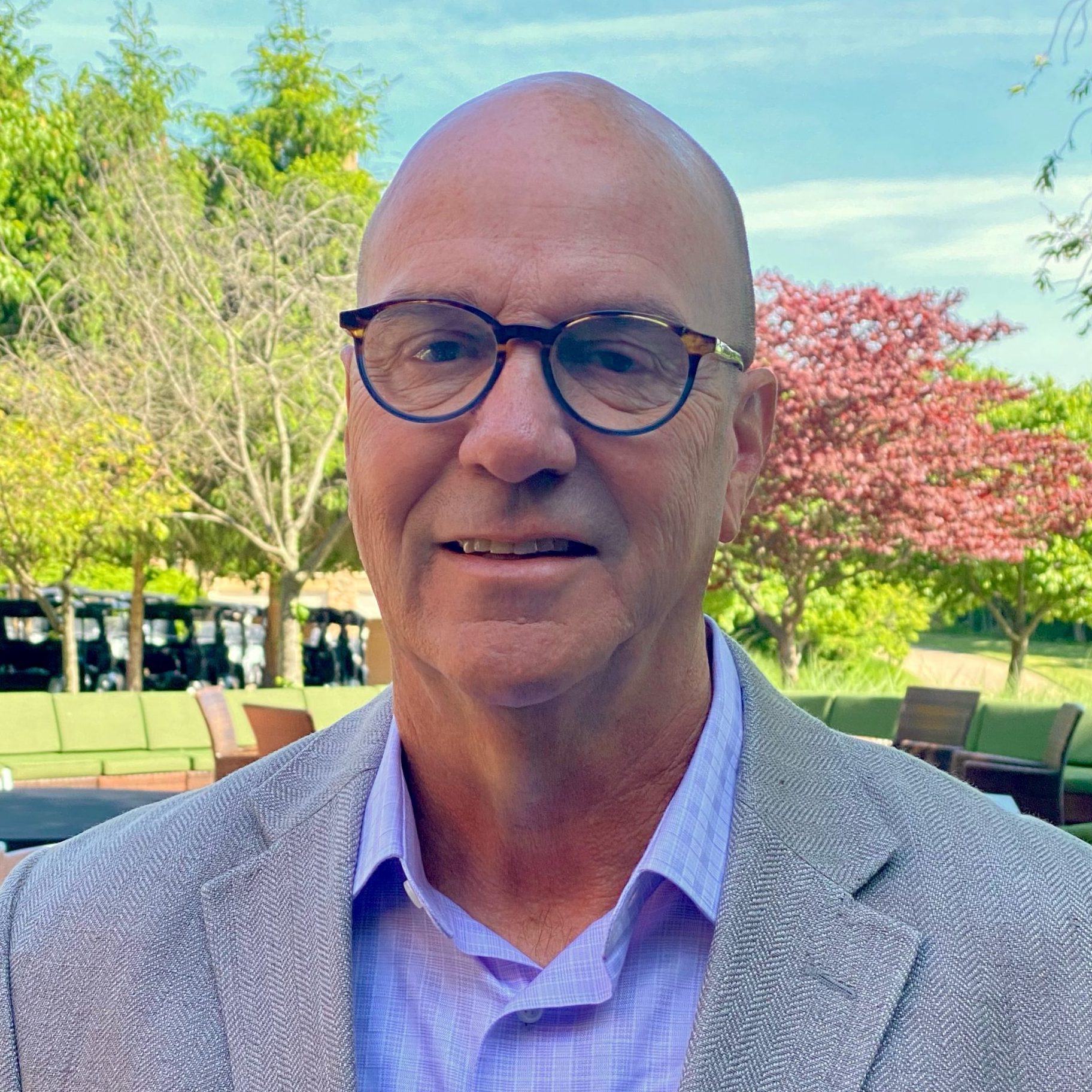