He joins the company from his last position as Managing Director of RIMC Deutschland Hotels & Resorts, a consulting, development and operating company for the hotel industry in the areas of hotel management, refurbishment, and marketing support.

It is a subsidiary of RIMC International Hotels & Resorts GmbH, one of the world’s leading hotel companies. As Managing Director, Michael Sorgenfrey was responsible for the operational and strategic management of the 15 hotels in Germany.

Michael’s journey in hospitality started back in 1985, with the first role as Apprenticeship Chef with Kempinski Hotel Atlantic Hamburg.

A passionate hotelier with geographical mobility, he steadily moved up the hotel management ladder and, in 1999, became the Executive Assistant Manager of the legendary Mandarin Oriental Bangkok, Thailand. Michael rejoined Kempinski in 2002 as a Hotel Manager at the iconic Kempinski Hotel Adlon, Berlin.

Later on, after successfully opening Kempinski Hotel Barbaros Bay Bodrum in 2005 and Kempinski Hotel Adriatic Istria in 2009, Michael took over a new challenge and relocated in 2010 to Abu Dhabi as the General Manager of the 840 key Grand Millenium Al Wahda. In 2012, he was appointed as the General Manager of the Palace Downtown Dubai managed by the Address Hotels & Resorts.

Michael looks back on an impressive 34-year career track record in luxury hospitality and will be very successful in establishing efficient relationships with the regional team, hotel employees and owners alike in his new assignment as Vice President Operations, Middle East & Africa.

Michael Sorgenfrey holds an European Executive Master of Business Administration from the Reims Management School and a F&B Management Certificate from Cornell University in New York.  In addition to his German mother tongue, he speaks English and has also basic knowledge in Turkish and Thai. 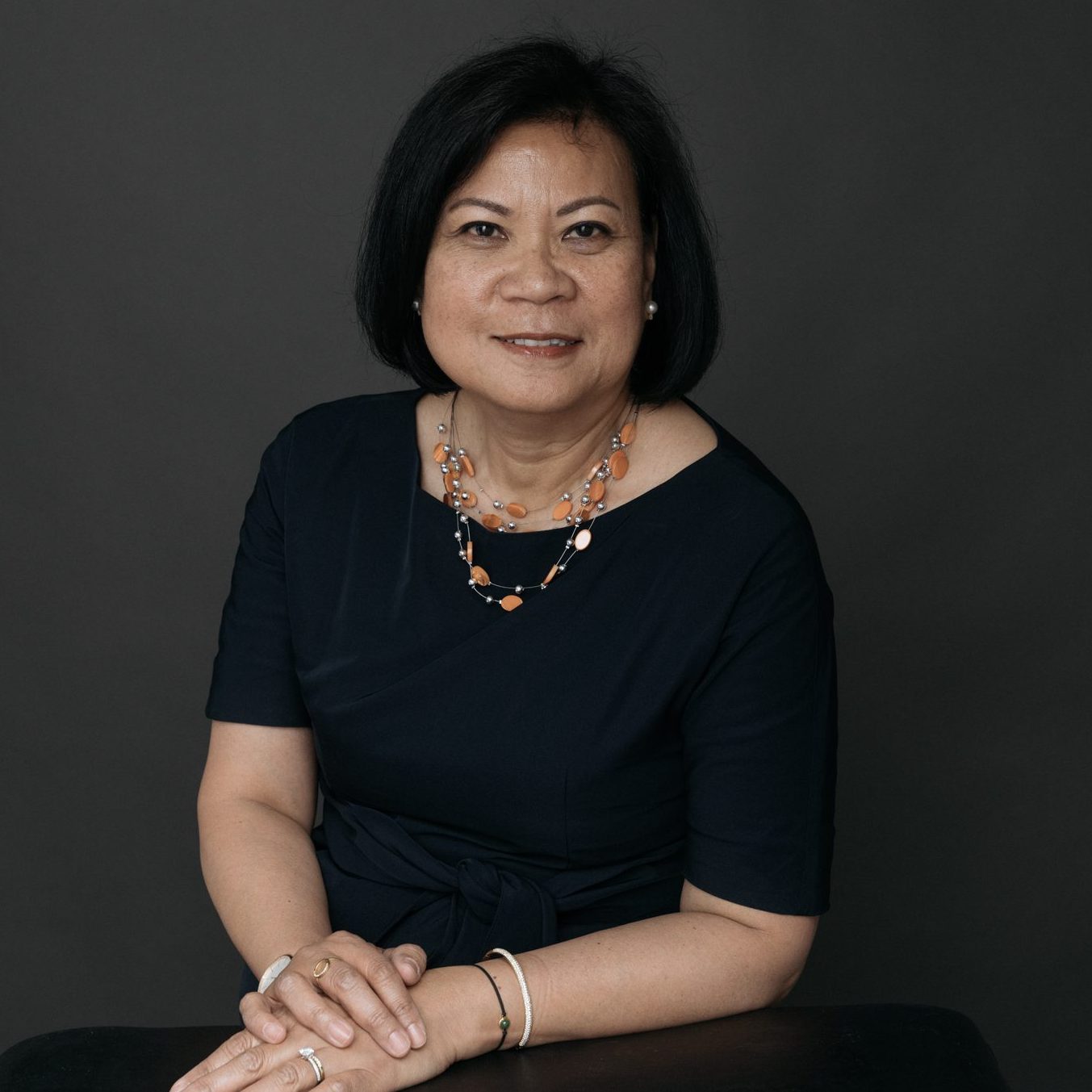 UNWTO in Geneva: Against restrictions, peace and tourism for all UNWTO returns to Geneva as world begins to open up