Thomas Cook Group announced its H1 results for the six months ended 31 March 2019, reporting a £1.4 billion loss mainly due to Brexit uncertainty, longer summer period and re-evaluation of its merger with MyTravel, said their Chief Executive.

here is a snap shot of the report:

“The first six months of this year have been characterised by an uncertain consumer environment across all our markets. The prolonged heatwave last summer and high prices in the Canaries reduced customer demand for winter sun, particularly in the Nordic region, while there is now little doubt that the Brexit process has led many UK customers to delay their holiday plans for this summer.

“Our loss from operations for the period was £1.4 billion, which reflects a non-cash impairment of historic goodwill, largely related to the merger with MyTravel in 2007 which we have re-valued in light of the weak trading environment.

“Our current trading position reflects a slower pace of bookings, against a strong first half in 2018, and our decision to reduce capacity in order to mitigate risk in the tour operator and allow our airline to consolidate the strong growth it achieved last year.

“Despite this more challenging environment, we have made good progress on our strategy of differentiation. Following the announcement of the strategic review of our Group Airline in February, we have received multiple bids, including for the whole, or parts, of the airline business. As we assess these bids, we will consider all options to enhance value to shareholders and intensify our strategic focus.

“We are well advanced in our aim to build our position as one of the leading sun and beach hotel companies in Europe. In the last two months alone, we’ve opened 12 new own-brand hotels out of a pipeline of 20 for 2019, reinvigorating key destinations across the Med with four new Cook’s Clubs, and launching our first family Casa Cook in Crete.

“Outside of Europe, we have taken an important next step in the development of our China joint venture with the announcement of two new hotel projects in partnership with Fosun, including our first Casa Cook in Asia. We have also secured a leading position in the Russian market with the development of a new joint venture to buy the number one tour operator Biblio Globus.

“Taking lessons from 2018, we have put a keen focus on cash and cost discipline across the group in the first half. We have also accelerated the transformation of our UK business, including the closure of 21 UK retail stores and a review of Thomas Cook Money. A range of further cost efficiencies are planned for the second half, allowing further investment in our growth strategy.

“As we look ahead to the remainder of the year, it’s clear that, notwithstanding our early decision to mitigate our exposure in the ‘lates’ market by reducing capacity, the continued competitive pressure resulting from consumer uncertainty is putting further pressure on margins. This, combined with higher fuel and hotel costs, is creating further headwinds to our progress over the remainder of the year.”

A link to the full report is here 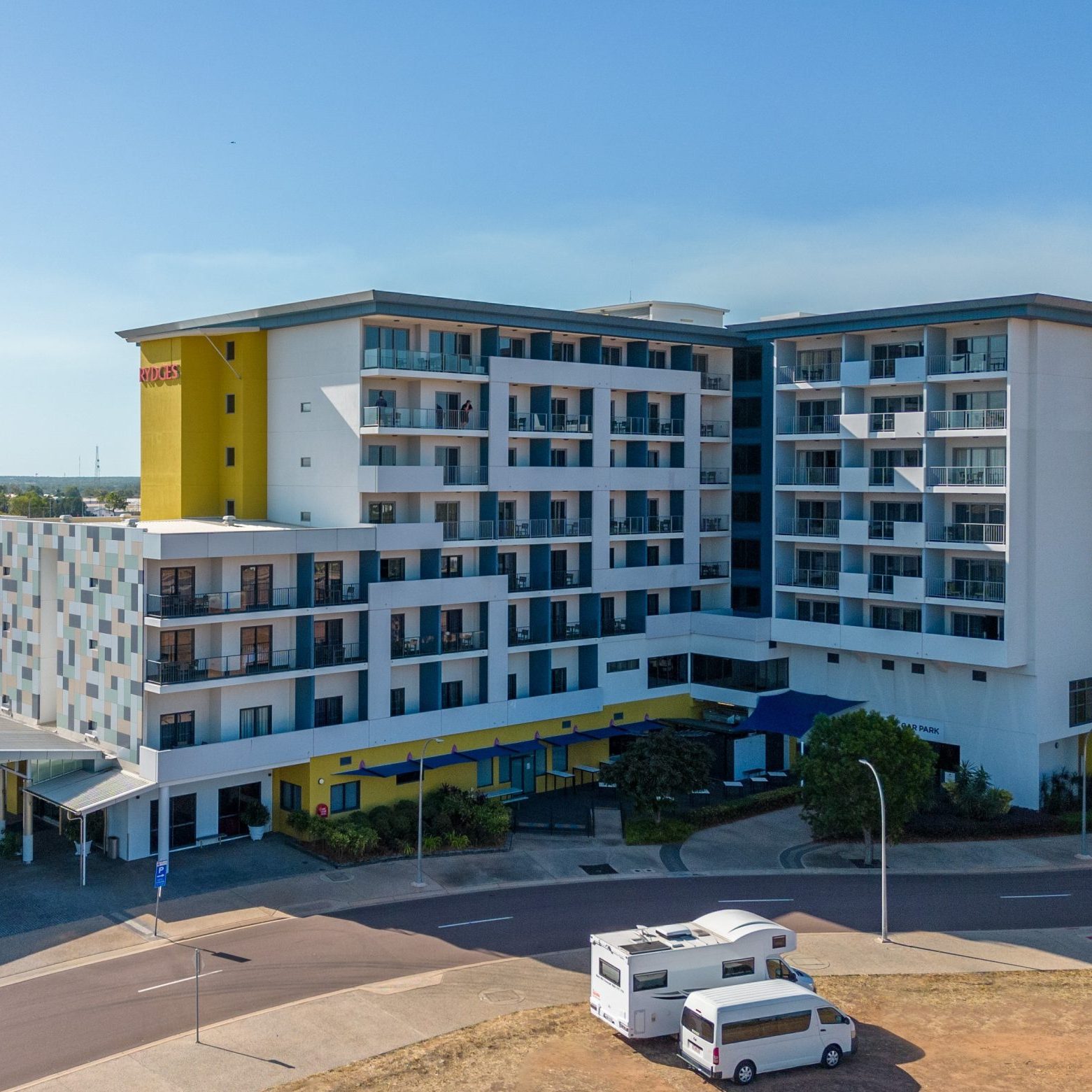