The Peninsula Hotels is pleased to announce the appointment of Jonathan Crook as Managing Director of The Peninsula Istanbul, effective January 24, 2022.

Set along the banks of the stunning Bosphorus, the meeting point of East and West, The Peninsula Istanbul is located in Istanbul’s historic Karaköy district and anchors Galataport, a new waterfront revitalization project that will include a promenade, museums, art galleries, restaurants, boutiques, and a cruise-ship port. The Peninsula Istanbul is close to many of the city’s most iconic landmarks, including Galata Tower, Galata Bridge, and the famous Sultanahmet District – home to The Hagia Sophia, The Blue Mosque, and Topkapi Palace.

“I am extremely honoured to lead the team for this incredible project in Istanbul, where old and new come together. I am confident that the unparalleled Turkish culture combined with The Peninsula Hotels’ peerless standard of hospitality will become the hallmark of The Peninsula İstanbul once we begin to welcome guests next year” said Mr. Crook. “I look forward to being a part of the opening of this fantastic property and working alongside our partners to establish The Peninsula as one of Istanbul’s preeminent, five-star luxury hotels.”

In addition to Mr. Crook’s new position, The Peninsula Hotels is pleased to share that Mr. Rolf Buehlmann will be appointed the new General Manager of The Peninsula New York. Having most recently served as Vice President, Rooms Operations & Quality, Mr Buehlmann will assume his position in early 2022.

To learn more about The Peninsula Istanbul, please visit peninsula.com. 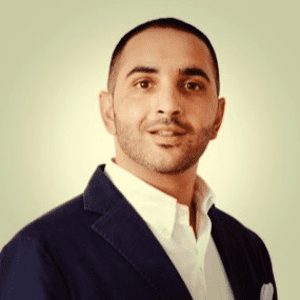