According to the recent Asia Pacific, excluding China, Hotel Construction Pipeline Trend Report from Lodging Econometrics (LE), at the end of the second quarter the region’s total construction pipeline grew to 1,891 projects/396,517 rooms, up 11% and 9% respectively, year-over-year (YOY).

The hotel industry in Asia-Pacific continued to show signs of recovery in the second quarter of 2022. Countries in the region with lifted border and travel restrictions saw a boom in leisure and business demand with the return of international travelers. At the end of the second quarter, projects currently under construction stand at 958 projects/212,609 rooms, up 12% YOY and 9% YOY respectively, and projects scheduled to start construction in the next 12 months stand at 337 projects/66,655 rooms. Projects in the early planning stage soared to a record high 596 projects/117,253 rooms, up 30% YOY by projects and 23% YOY by rooms as investors and developers act upon opportunities to get new projects in the ground and announce new projects. Development activity was most active within the mid-level chain scales, where upscale and midscale projects hit record high project counts of 411 projects/92,424 rooms and 181 projects/28,993 rooms respectively. Conversions and renovation projects also reached record high project and room counts of 173 projects/34,955 rooms in the second quarter.

At the end of the quarter, countries with the largest pipelines in Asia Pacific’s construction pipeline, excluding China, are led by India with 339 projects/42,548 rooms. Indonesia follows with 284 projects/45,359 rooms, then Vietnam with 223 projects/80,376 rooms. Next is Thailand with all-time high project and room counts of 178 projects/42,694 rooms, then Japan with 171 projects/36,919 rooms

The top four franchise companies, accounting for nearly 40% of projects and rooms in the total construction pipeline, are led by Marriott International with 271 projects/58,673 rooms and Accor with 203 projects/41,816 rooms. InterContinental Hotels Group (IHG) with 143 projects/30,677 rooms follows, along with Hilton Worldwide with 91 projects/21,483 rooms. 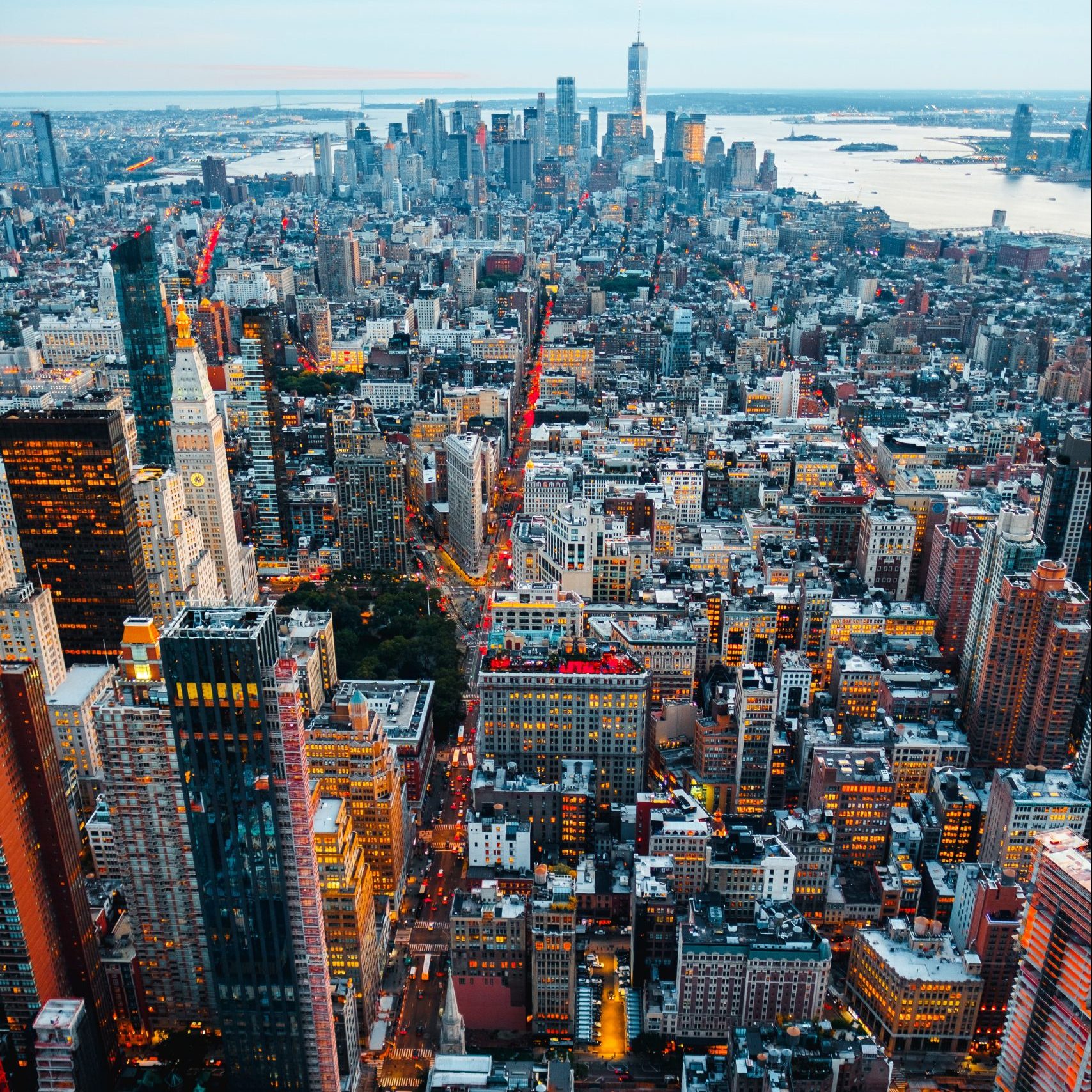