An HSMAI Region Europe sales and marketing-themed Think Tank was held in Google’s London offices, with experts and keynote speakers from TravelClick, Nordic Choice Hotels and Google itself, reserved for leaders working directly in the hotel industry, resulting in very interesting thoughts related to OTAs’ ambition to increase their market share on corporate business and digital marketing.

Is it right to think of sales as acquisition and marketing as a cost?

Marketing methodologies and expenses are as numerous and as diverse as there are players in the field, but contributions from the attending participants brought interesting views for HSMAI to pursue.

“We should talk about one (flexible) budget across all sales and marketing”, suggested one of the attendees, which of course isn’t the only take on the subject. For instance it was emphasized that Sales & Marketing in and of itself is a cost, while yet a participant shared that view, adding that the term “sales” needs to be defined in the first place, arguing that a good starting point would be to view strategic data-based marketing as acquisition, and marketing in the traditional sense as a cost.

Tactical marketing has a clear cause and an effect and therefore is easy to measure.

Others in the room put forward the argument that the commission cost of OTAs is easier to consider even if it is higher than other channels since you pay when business has been delivered. Commission cost is high because the risk of marketing is taken by OTA’s. The Think Tank agreed on that it is sometimes wrong to apply a handbrake to your most profitable direct channel, i.e. direct digital marketing, arguing that this should be uncapped to the point where it no longer delivers return for your business. All too often owners or CFOs view it as a line item in the annual budget. Many agreed that especially owners are guilty of default reverting to marketing as a line item cost.

If anything, the session revealed the need for continued HSMAI focus on the matter.

How has the traditional business cycle evolved?

There’s little to no doubt that the Internet and its development has had a profound impact on the way the hospitality industry – like most industries – sells and distributes its products. Inevitably, the subject was discussed in some detail. As one of the group members remarked, the entire cycle has evolved dramatically over the years: This drives changes in the customers buying cycle where more and more deals made online, which forces the hotels to adapt their sales approach accordingly.

One of the groups responded that the new cycle starts with the customer, with organizations needing to adapt their structure according to the customer and then work out the best distribution channels before finally driving value. The need to understand the customers’ buying patterns, behavior and customer segmentation was emphasized.

The Think Tank also agreed that this also opens up for new possibilities since we know more about our clients, more about individuals, and by using data, we can engage with our clients better.

Picking up on Anant’s presentation on social selling, one delegate pointed out that TripAdvisor used to be “king” for leisure guests. Reviews and pictures on the platform were the only things people cared about. Now, on the other hand, particularly in restaurants, people turn to Instagram and other social platforms for inspiration and social media influencers are key.

In terms of organizational design, a certain consensus seemed to prevail on how to motivate the team, boiling it down to assessing the structure, investing in data and measurement and, finally, to investing in resources that facilitate a motivational boost.

As for channels, we have witnessed huge changes, such as the rise of OTAs and social media, to mention but two. Adapting to new platforms for communication, like WeChat and WhatsApp, was debated, as well as being aware of changes in AI. Customer-specific offers to drive retention, and the imperative to be fast, easy and convenient or you’ll lose out, also came up during discussions on value.

One of the hottest topics for debate on how the traditional business cycle has evolved, predictably, was the OTAs. One delegate put forward this question:

“Should your hotel(s) have a relationship manager in charge of OTAs?”. Another debater vehemently disagreed, whereas others where more open to it. Others argued that giving OTAs less business shouldn’t be considered a necessity, pointing out that they’re a really useful distribution partner and can afford huge international marketing that wouldn’t be sensible or realistic for a small hotel chain.

But again, views are as many as there are issues – and more. For instance, one participant referenced the need for hoteliers to stop thinking of OTAs as “the enemy”, but as strategic business partners. “Online platforms that sell wholesale rates are the enemy, not the OTAs,” she argued.

As part of the OTA debate, much attention was directed to the fact that hotels in the centre of major cities often have a substantial partOTA distribution share, when they really shouldn’t need to give away that volume of inventory. Then again, judging by the hotels’ own websites, quite often it is a terrible experience and booking is incredibly difficult, so it’s not surprising that guests end up opting for the better functionality and ease of the OTAs, the groups concluded.

What changes does your company need to make?

The informed reader will acknowledge the fact that digital transformation is so much more than a snappy catchphrase. Many of the HSMAI Think Tank delegates referenced the need of their organizations at all levels to understand technology better but particularly increased knowledge at the CFO and owner levels were agreed to be crucial.

One pointed out the importance of cancellation policy parity versus their same inventory with the OTAs. Others argued for the need to invest more effort into converting third-party guests into direct customers. One delegate discussed a need to reassess organizational structure and identified a need to find the right balance between the sales team, marketing, and other investments. It’s hugely complex because it often depends on geography, time, place and so on, but the need to reinforce that data is the basis of everything, is imperative. Other delegates said that the problem isn’t necessarily found in the organizational structure, but in the mindset of the salesforce, who will have to adapt.

What are the biggest takeaways?

The Think Tank proved to be a highly useful event, focusing on a number of issues in need of continued industry scrutiny, such as:

How do you bring sales into the 21st century? Many hotels and corporations still practice sales like it’s the 1990s. How do you get the salesforce to change their mindset or move out of their comfort zone? Can you put sales on an ROI target?

Most successful businesses have CFO buy-in and look at the business from a revenue/profitability/ ROI mindset.

Connect with your customers for more than just that one-time transaction. Owning customer loyalty is the most important aspect of the sales cycle and the subject of a future HSMAI Think Tank.

“These are all topics that we and our various Advisory Boards will pay close attention to for months – and probably years – to come,” says HSMAI Region Europe President and CEO Ingunn Hofseth said in a finishing remark. Reflecting on Smash Success of HITEC 50th Anniversary, AAHOA, CHTA, HSMAI and iHITA Help HFTP Carry It into the Future 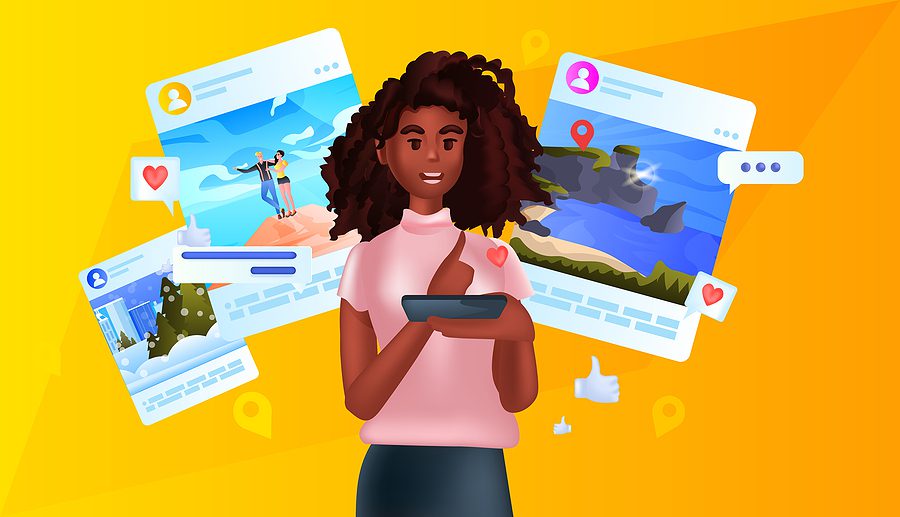