Having enjoyed an illustrious 20-year career with Four Seasons Hotels and Resorts, Martin Cody is set to bring a new dynamic to the two African locations, sharing his passion and experience with the 400-strong team of individuals.

“As the new Senior General Manager, I will be overseeing the operations of Four Seasons Hotel The Westcliff Johannesburg and Four Seasons Safari Lodge Serengeti, Tanzania,” explains Cody. “Both hotels have been setting the standard for several years, and I am eager to offer my assistance to these already strong locations where needed.”

Cody’s loyalty to the company is evident in his impressive tenure. “I have worked from a young age in the industry,” remarks Cody. “When I was 16, I spent my weekends working in a local hotel and really enjoyed it. From there, I took the decision to study hotel and business management in university.” Hailing from Kilkenny in Ireland, Cody went on to study at Shannon College and the National University of Ireland, Galway, and began his professional career in 2001 at Four Seasons Hotel London at Park Lane. Cody’s experience and enthusiasm propelled him on a journey to some of the world’s most desirable locations, where he grew into progressively senior positions within the company.

Four Seasons Safari and Islands Collection, Africa brings a unique offering to the discerning traveller – an opportunity to curate their own African dream. Guests are invited to design their own adventure sampling the various delights offered by each of its five locations. From the vantage point of a hot-air balloon, enjoy a safari like no other drifting over the wilds of the savannah and finish off at Four Seasons Safari Lodge Serengeti infinity pool overlooking the active animal watering hole. Be transported to the urban oasis of Four Seasons Hotel The Westcliff – Johannesburg’s own icon. Laze away the day in the sprawling village of The Westcliff, overlooking the dramatic Johannesburg skyline above the purple haze of jacaranda trees. Take the experience to the next level with a privately chartered jet to the exotic beachfront paradise of the islands and revel in the endless adventures offered by Four Seasons Resorts in Mauritius and Seychelles.

“This concept is aimed at the traveller who wants to create a bespoke travel experience,” explains Cody. “Luxury tourism has become so much more of a global experience, and it is imperative to deliver on our guests’ expectations. Through this synergy we can offer a true taste of what these amazing locations can offer.”

No stranger to adventure, Cody is ready to take advantage of his new base and immerse himself in everything that South Africa has to offer. “I learned to dive and explore the Indian Ocean when working in the Maldives,” says Cody. “Tanzania then allowed me the opportunity to climb Mount Kilimanjaro (twice), Mount Meru and, after a bit of convincing, Machu Picchu in Peru. I am looking forward to having a Big Five encounter in South Africa and see how it compares to Tanzania. I also want to explore the coastline and vineyards in and around Cape Town,” he enthuses.

Cody believes in immersing oneself in the cultural experience of the locations he has served at, a true example of this is the work he has done within the Tanzanian community. “We were fortunate to provide support to the Hope for Girls and Womens Foundation in Tanzania, a non-profit organisation that is actively trying to combat FGM (Female Genital Mutilation) and gender-based violence,” states Cody. “We also developed a one-year cross exposure program with Four Seasons Resort Maldives and Four Seasons Resort Seychelles, allowing Tanzanians the opportunity to work abroad for a year and experience new cultures and lifestyles. This has been very well received by the team and has helped us develop future Tanzanian hospitality leaders.”

Following a year of uncertainty and devastation, Cody is optimistic about the future of the hospitality industry. “Despite the challenges we have had, I believe it will recover. In some parts of the world, where vaccinations numbers are high, we have already seen significant improvements and people have started to travel in large numbers again,” he reports.

As for his future endeavours, Cody believes there are always long-term prospects. “Four Seasons is continually on the lookout for opportunities; our aim is to have the best hotels in the best locations. I am confident in the potential of South Africa and the surrounding areas of this wonderful continent,” concludes Cody.

Four Seasons
Four Seasons
14 posts
http://www.fourseasons.com
Times change, but our dedication to perfecting the travel experience never will. Our highly personalised 24-hour service, combined with authentic, elegant surroundings of the highest quality, embodies a home away from home for those who know and appreciate the best. As the company has grown from one hotel to 100+ in 40+ countries, our deeply instilled culture, personified by our employees, continues to get stronger. Over 50 years, our people have built an unrivalled depth of reliability, trust and connection with our guests – a connection we will steadfastly uphold, now and always. 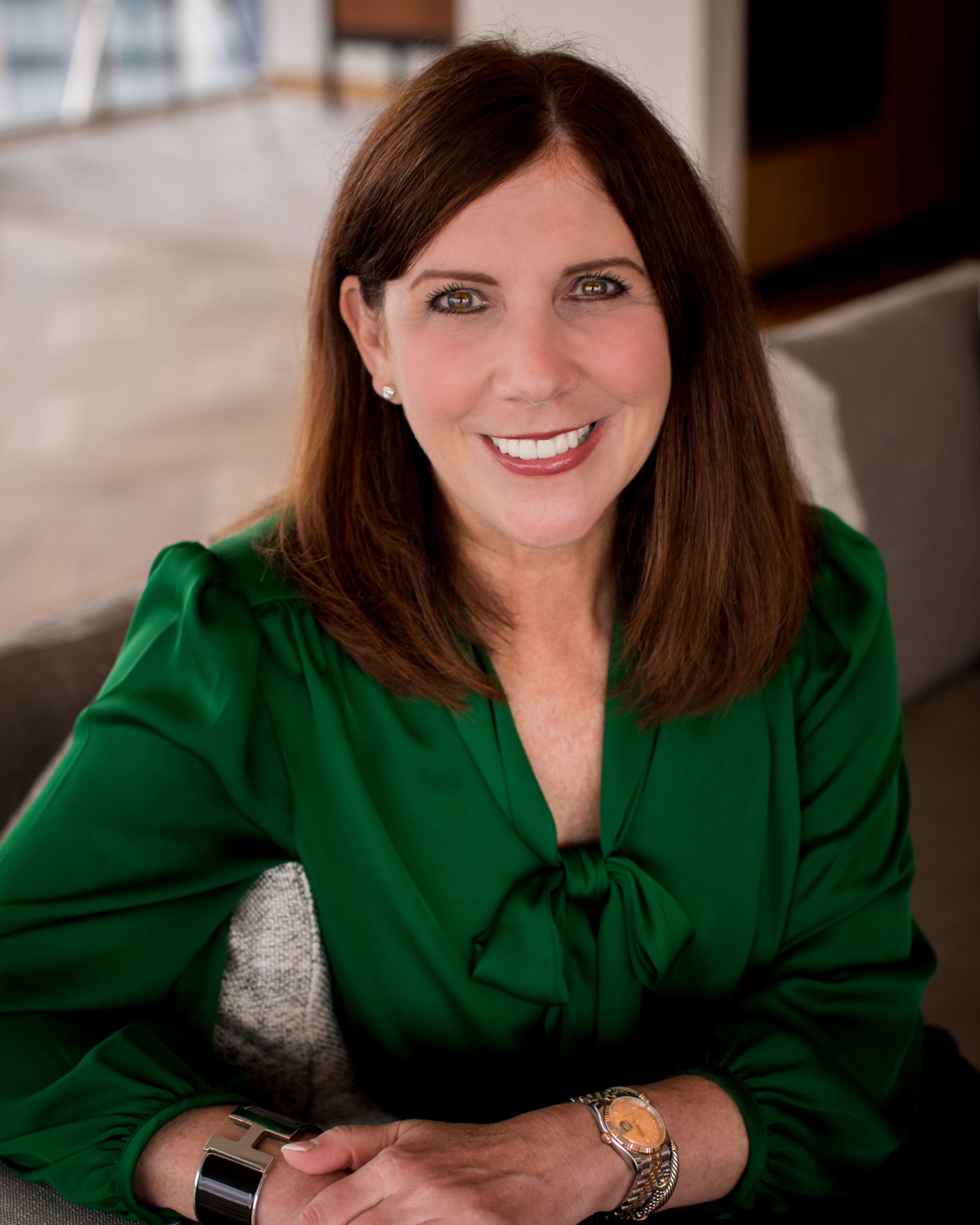