Led by the team of the Associate Dean for Faculty Affairs and Associate Professor, Dr. Reza Etemad-Sajadi, this research focuses on human-robot interactions in a service delivery context. Through interviews, we gathered four outputs that appear to be important when talking about frontline service robots. But first off, what are frontline service robots? They are defined as “system-based autonomous and adaptable interfaces that interact, communicate and deliver service to an organization’s customers” (Wirtz et al., 2018).

Service robots can be used in various ways. Some companies prefer to use them only with their employees, whereas others choose to put them in contact with their clients. In the latter case, one example is Pepper at Swisscom. This company used the robot as a floor manager, which means that its function was to greet clients and ask them why they were visiting the shop. With its AI, Pepper then transferred the reason for their visit to an employee who could help the client. Then, when clients exited the shop, Pepper wished them farewell.

Another company that uses Pepper in contact with its clients is the BCV. At the bank, Pepper has two main roles. Its first job is to greet clients when they enter and to conduct a satisfaction survey when they leave. This last function allows the bank to collect more surveys than with ‘traditional’ means: clients appear to prefer to interact with Pepper than with a normal touchscreen. The robot also has a second function: it interacts and entertains clients while they wait. To do so, the robot gives anecdotes about the banking world in general or about the bank – such as advantages the bank offers – and can also play a game of tic-tac-toe. Pepper is also able to dance, do tai-chi or chit-chat with customers.

Some companies only used service robots with their own employees. A Swiss insurance company used Pepper as a service desk tool. When employees had IT-related problems, they would go to Pepper who would ask them questions about their problem. With this information, Pepper created a ticket number which the IT team used to solve the employee’s problem. In this same company, the robot was used once on stage: Pepper interacted with an agent in front of an audience, making for a memorable speech!

All the interviews we conducted pointed to one obvious advantage of frontline service robots: they allow to digitalize and modernize the company’s image. This, in turn, appears to make clients more enthusiastic about coming back. In the case of Relay, which was commercialized in Europe by Awabot, clients are pleasantly surprised that their room delivery is done by a robot and not by a ‘regular’ employee. Awabot saw that clients greatly appreciate innovation; it gives hotels a connotation of being at the cutting edge of technology.

Another advantage is the “personality” of the robot a company chooses to use. For instance, Pepper is an amazing entertaining tool, as the SBB explained. Pepper has its way of saying things and a whole range of expressions. These characteristics are directly linked to the robot itself, whatever use is made of it, and appear to be a real added value.

One disadvantage is that robots are not always ready to be used “out of the box”. The insurance company we interviewed told us that they expected a lot from the robot they used but were disappointed when they started using it.

The main problem seems to come from the robot’s ability to hold a conversation. Without being reprogrammed, the robot is only able to chit-chat with the client. This means that, depending on the use-case, the robot cannot do what the company wants it to do, such as understanding a wide variety of questions and being able to answer them. Moreover, robots don’t always understand what customers say. For example, people with a strong accent might find it rather difficult to be understood. One way to circumvent this issue is to rely on the tablet that some robots like Pepper have, which was thought by the BCV; clients can interact with the robot via the tablet and the robot answers with its own voice.

Another disadvantage is that not every client appreciates robots. For example, at Swisscom, 80% of customers who hadn’t interacted with the robot preferred to be served by a human. Although frontline service robots are esthetically designed to appeal to most people, some people might be reluctant to interact with them.

To many, it might seem too soon to talk about ethical concerns related to the use of service robots. After all, they are still rarely used to this day. However, this is rapidly changing and change will accelerate over the next years. As Isabelle Chappuis of the Futures Lab explained, we are on the cusp of great changes, technology-wise. Questions such as “What data do robots collect and who can access it?” or “Will robots replace human workers, thus potentially rendering humans obsolete on the labour market ?” must be asked. As for now, although most companies seem to be reassuring on the subject, the uncertainty and anxiety is rising.

The companies we interviewed do not use robots to replace their employees. On the contrary, robots are used to facilitate their employees’ work, as is the case with Relay. These companies also do not use robots to collect data. Of course, robots could record video clips, audio clips, or other types of data, but they are not used for this purpose. In any case, many industries are highly regulated (such as banks or insurance companies), and one cannot decide to collect data without the client’s permission or to observe the regulations in place. 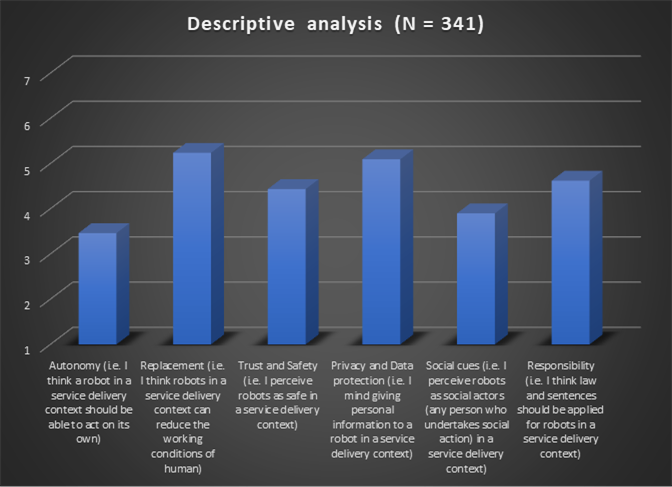 Ethical issues linked to the usage of Frontline Service Robots

In order to conclude, one can claim that some people will inevitably not like the robotic transition coming. In parallel, some users seem enthusiastic to interact with a robot. The goal for the company is to listen their clients’ “readiness” for the usage of this kind of technology. Ethical issues need to be thought of before problems are encountered. 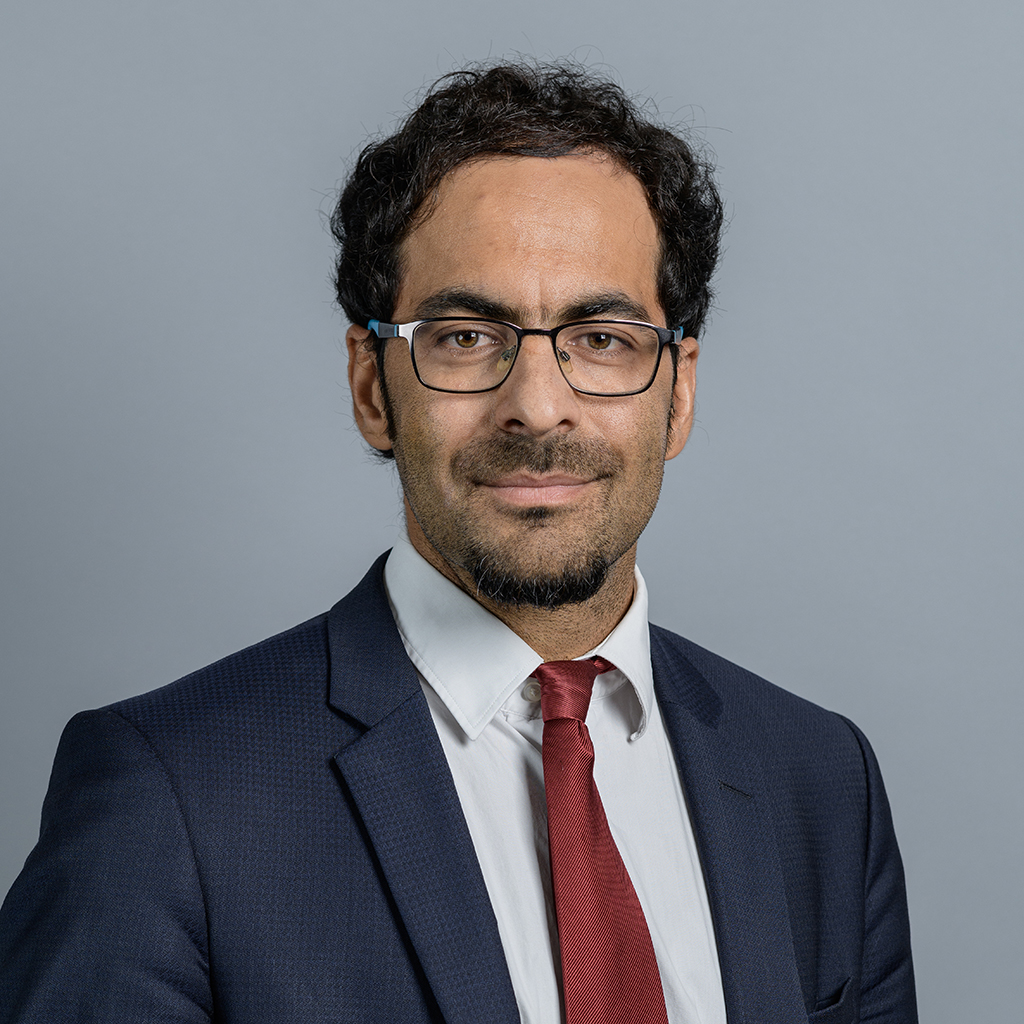 Associate Dean for Faculty Affairs and Associate Professor at EHL 7 advantages of using voice technology in the hotel industry
Menu