Why it's risky for hoteliers to ignore Traditional Media for Social Media—and vice versa. - Insights
Insights

It is such a veritable feast out there for a PR professional; who is today spoiled for choice between the old and new media.

Those from the old school still view the Social media with a lot of caution and concern. With the tizzy aspect of ‘Virability’ inherent in social media, they are not completely wrong.

Then there are fans of PR 2.0 who make the poor mistake of ignoring the more conventional media outlets. But the wisest are those who hold both kinds in esteem and continue to reap benefits out of the two.

For any true blue PR pro, media is the strongest ally and one of the most powerful tools in the PR toolkit. The usefulness and power that the media mix holds over a PR person’s overall role is undeniable. So much so that in many companies and PR agencies, the efficacy of a PR person’s performance is measured by media presence garnered for the company represented.

So what should your media mix look like? There are distinct qualities that set the old media apart from the new. Both have aspects that are useful in the overall planning of a successful PR exercise.

Here is a quick snapshot of the Top Five pluses and minuses of both kinds of media, to make you better informed and equipped:

And a final comparison – to have your piece or property featured in a publication of repute is a prominent feather in your cap. But then the Social Media opens up a whole new world with its wide reach and focused penetration. It also offers the advantages of “viralbility” with sharing and re-sharing and being followed by the key groups of the audience that we wish to address.

Going by this measure, Social Media is several notches up as compared to the traditional tactical vehicle of Direct Marketing. With the latter companies often lamented whether the expensive mailer was being read by the CEO or his secretary. There was always the question mark about whether or not that pricey, glossy flyer was managing to hold the interest of the end user for the right amount of time, ensuring grasping of the offer that you wished to sell.

I am from that group of people who believes that we will always get to hold and feel the crispiness of newspaper with our morning cuppa; that we will still leaf through glossies and not just at salons or clinics. That in spite of the upsurge in the demand for Kindles we will still get to hold and smell the mustiness of paperbacks and hardbound, at least in our lifetime. I also belong to the set that uses the socially relevant New Media optimally, intelligently and with such mastery that it reaps rich dividends for the company we represent.

In my PR scheme of things, both the media have their place, position and prevalence and both need to be used effectively in order to enable me to stay on top of my game and you on yours. 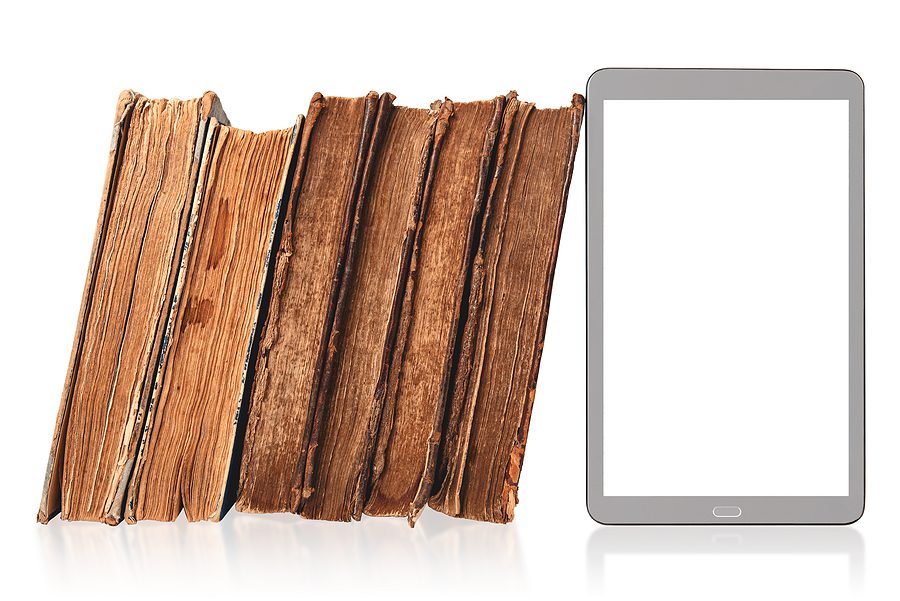 How to encourage guests to write Facebook hotel reviews

Should your brand even bother with TikTok? How to promote your hotel on social media during slow seasons