Mixed picture: Occupancy on the books in Barcelona and the Balearic Islands - Insights
Global News

Mixed picture: Occupancy on the books in Barcelona and the Balearic Islands Earlier this year during the Hotel Data Conference: Global Edition, we presented an occupancy-on-the-books update for the Barcelona and Balearic Island markets. Fast-forward to the latest 365-day outlook (as of 7 June 2021), and we still see a mixture picture but with some improvement for these two key hotel markets in the Mediterranean region.

Barcelona was heavily impacted by a lack of its usual demand drivers, such as international travel and events. Back in March we saw larger spikes in hotel occupancy on the books around events such as the Mobile World Congress 2021 at the end of June and Seafood Expo 2021 in September. Both events either went to a hybrid format or were postponed, and as of 7 June, those spikes in hotel forward occupancy have fallen flat. On a more positive note, the summer months of July and August 2021 are trending higher than previously seen in March. Looking ahead to 2022, occupancy on the books does spike in February with the Mobile World Congress expected to come back in its usual spot towards the end of February and a technology expo being hosted at the beginning of February. The Balearics are one to watch over the next few weeks as the UK’s announcement to add the islands to its travel green list was significant. However, to curb the threat of the rising delta variant, the Spanish government swiftly responded by adding new quarantine and vaccination requirements for entry into Spain. Should some of these restrictions on travel to the islands ease, the market could benefit from being on this currently exclusive green list of countries. 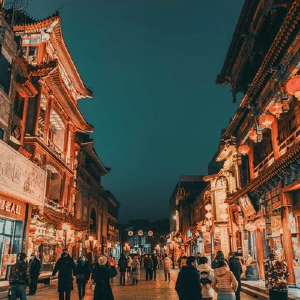