Located on a beautiful plot of coastal boardwalk in the historic center of La Paz, Mexico, Baja Club’s spring 2021 opening is a welcome bright spot on the travel horizon.

Here, on the Baja California Peninsula, an early 20th-century villa is reborn with the addition of a chic new four-story extension. The glorious completion of an adaptive reuse project by Max von Werz Arquitectos and Jaune Architecture, the hotel houses 32 guest rooms and suites, a pool and spa, a restaurant and rooftop bar. After all, it wouldn’t be a Grupo Habita project if it didn’t have the hippest sundowner joint in town.

For their 14th project, Carlos Couturier and Moisés Micha (the duo behind Grupo Habita) looked no further than their own coastline to draw nautical inspiration from the legendary Sea of Cortés. Originally built in 1910, the classic hacienda, once known as Casa Antigua and belonging to the local Cornejo family, was the site for oyster pearl harvesting. Seamlessly blending old with new, the tiered additions maintain the sleek low-profile of the original home and provide generous terraces with views of La Paz bay. Subtle nautical connotations such as the new build’s horizontal streamlining and the use of prominent wood elements throughout the project play on the maritime context of the hotel.

Tasked with the repurpose of the mission-style villa, architecture and design firms Max von Werz Arquitectos and Jaune Architecture collaborated on the new vision. Taking cues from the country’s rich tradition of colors, textures, and craftsmanship, spaces are defined by the same green and red tones common to Mexican earthenware, old metals and woods, and woven materials. Nods to the historic origins come in the form of a massive double door main entrance with original ironmongery, tall ironwork windows, exposed wood beams, tiled bathrooms, and striking red terrazzo floors. Outside, a rough stucco façade highlights the villa’s character, while the L-shaped new build and 32 rooms frame a central courtyard, creating clusters of peaceful patios and gardens. From the central courtyard, guests will feel cocooned in the intimate nature of the property, while a full spa experience is available, as is a restaurant concept centered around Greek flavors.

Working with local artisans, Grupo Habita paid special attention to respect the surrounding environment through an implementation of bioclimatic design. Central to this approach, an original pergola was restored—integral to the preservation of native vegetation. An outdoor kitchen encourages further guest interaction with the open-air and extensive greenery. As with their previous projects, the duo’s commitment to infusing the local experience into every aspect of the hotel comes from collaborating in a holistic sense. “We use a local team every time we build a hotel—the surroundings and their local traditions are the very heartbeat of our projects,” says Carlos Couturier. ‘’The idea is for guests to feel welcomed by the hosts of the Baja Club.’’

La Paz region
Located on a seafront promenade in the historic center of La Paz, Baja California, Baja Club’s location is a stone’s throw from the area’s restaurants, bars, parks, and public art by Mexican and international artists. An ideal destination for ecotourism, there is a bounty of offerings from biking and trekking, to leisurely walks on the Malecón. La Paz was for centuries known as one of the world’s foremost pearl fishing centers, as documented in John Steinbeck’s novel The Pearl, and boasts such rich biodiversity Jacques Cousteau referred to it as ‘the aquarium of the world’.

About Grupo Habita
Grupo Habita has been leading a design revolution in Mexico’s hospitality industry since 2000 with its first lifestyle hotel in Mexico City and Latin America: HABITA Hotel. The hospitality group has built up a collection of over a dozen diverse, award-winning hotels across Mexico, and in the United States with The Robey, Chicago. Grupo Habita excels at choosing untapped locations in Mexico where they integrate their vision into the personality of the city and the neighborhood. As they state: “It’s about creating experiences for your guests and making the world better through hospitality.” Future openings include new hotels in Puebla and Ensenada. www.grupohabita.mx 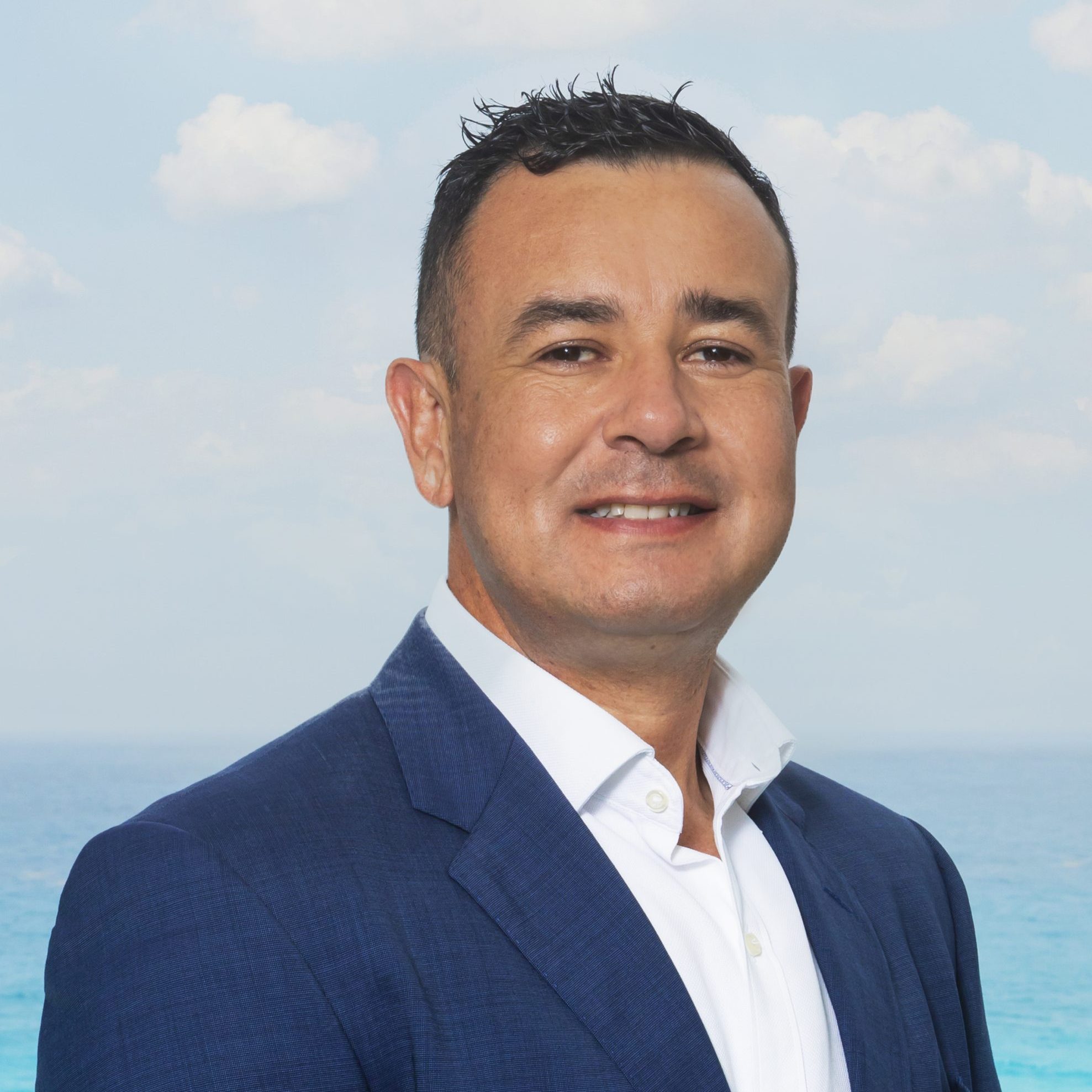 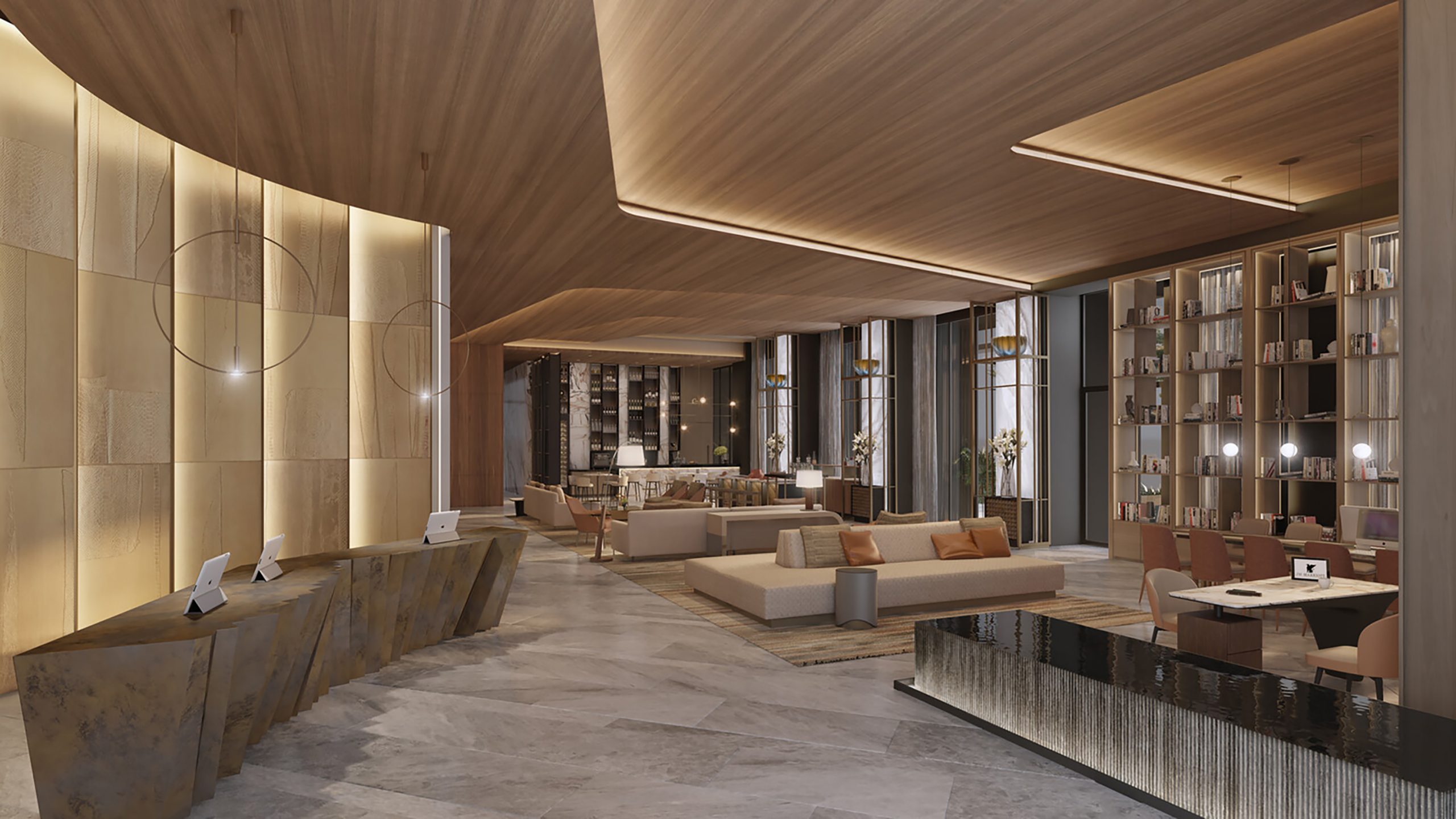 A shipping container hotel built by a utility Crypto Token