“I am honored to join the iconic Henderson family, as well as the Emerald Coast community,” said Morgan. “I look forward to enjoying all the Emerald Coast has to offer and continue the Henderson’s legacy as one of the finest resorts on the Gulf Coast.”

Morgan joins The Henderson from the Renaissance Charleston Historic District Hotel, where he served as the general manager for over two years. During his tenure, Morgan assisted in the launch of the hotel’s Lenoir restaurant, an innovative chef-driven concept by Award-winning PBS host and celebrity chef Vivian Howard. To support the launch of the restaurant, Morgan also coordinated and fostered relationships with the famed Charleston Conventions and Visitors Bureau.

Located along one of America’s top beaches and adjacent to a 208-acre environmentally protected state park, The Henderson is reminiscent of a grand seaside manor of yesteryear and captures the romance of traditional coastal architecture.

Tags: General Manager, Robert Morgan, The Henderson Beach Resort & Spa
eHotelier Editor
7055 posts
Submit your articles for consideration by our editorial team through the "Submit an Article" menu option. Grow your business today through promotion to over 200,000 industry leaders globally. 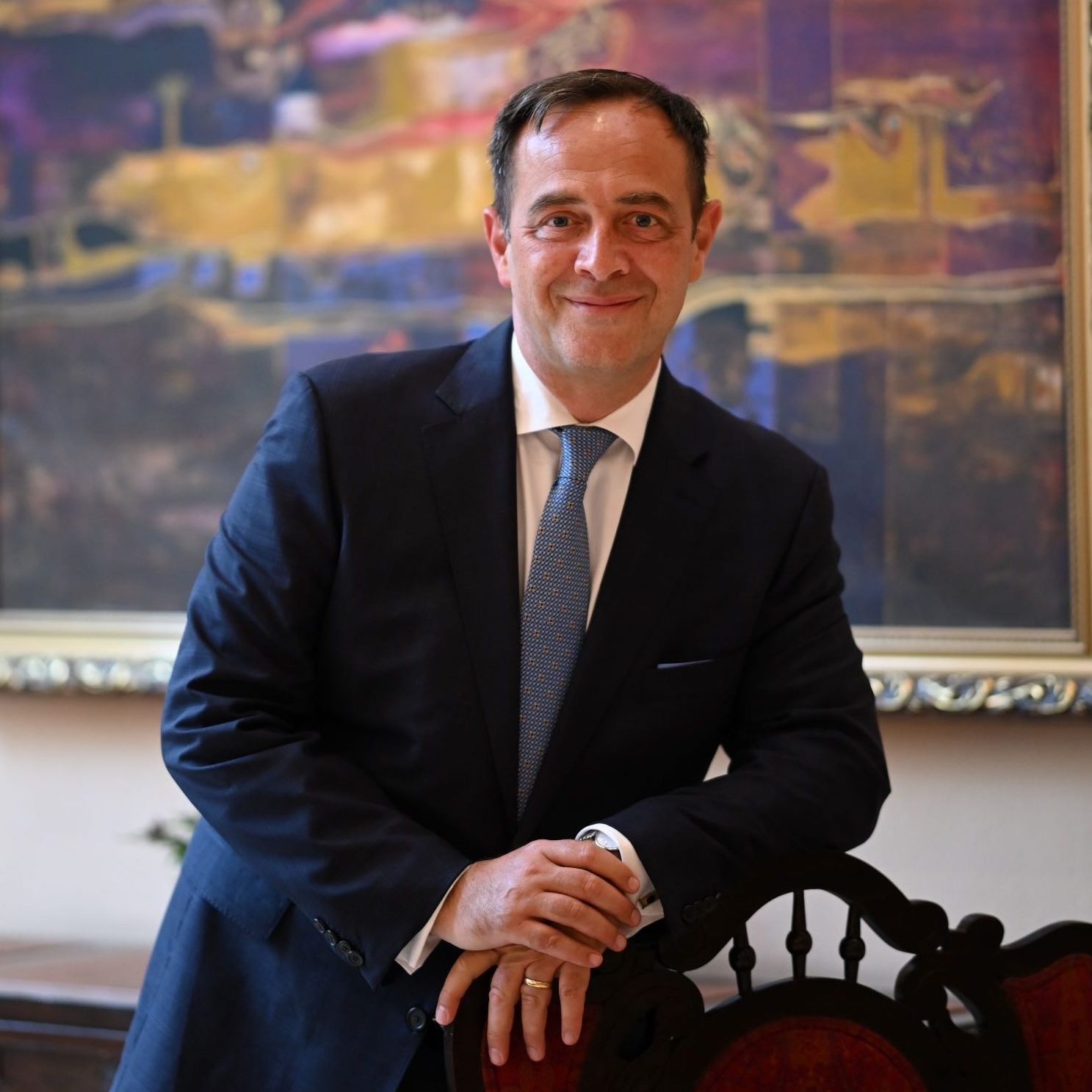