A Dutch national with extensive experience in Southeast Asia, Kemp will oversee the pre-opening of the 247-room property, which will become the first Hyatt Regency hotel in Cambodia when it opens its doors in the first quarter of 2021.

Kemp brings more than 20 years of hospitality experience to Hyatt Regency Phnom Penh, in a career that has taken him to acclaimed hotels and resorts in The Netherlands, Indonesia and Cambodia. Most recently, he was general manager of Park Hyatt Siem Reap from 2016 to 2019, before relocating last year to lead the new Hyatt Regency Phnom Penh and its team of local talent and hotel Ambassadors.

“Hyatt Regency Phnom Penh is without doubt one of the most exciting new projects I’ve been involved in,” said Kemp who joined Hyatt in 2016. “I look forward to building our team and hotel from the ground up and to welcoming guests to this amazing city next year.”

Growing up in Jakarta, hospitality was in Kemp’s blood: his father was F&B Director at Sanur Beach Hotel Bali — the first five-star hotel Bali — and Kemp’s first job was as a waiter in his father’s Dutch restaurant ‘Memories’ in the Indonesian capital. His mother, meanwhile, taught English at a hospitality school in Jakarta.

Kemp commenced his hospitality career as a Marine Hotel Operations Controller with the Seattle-based cruise company Holland America Line. Over the next 12 years, he rose through various F&B and management roles at Le Meridien, Sofitel and Carlton hotels, all in The Hague. In 2012, Herman was appointed general manager of Aryaduta Medan in North Sumatra, Indonesia before moving in the same role to The Edge Bali in 2014.

Kemp is a graduate of Hotel school The Hague in The Netherlands, where he majored in International Hospitality Management and Hotel Administration. He speaks four languages including English, Dutch, Indonesian and French. 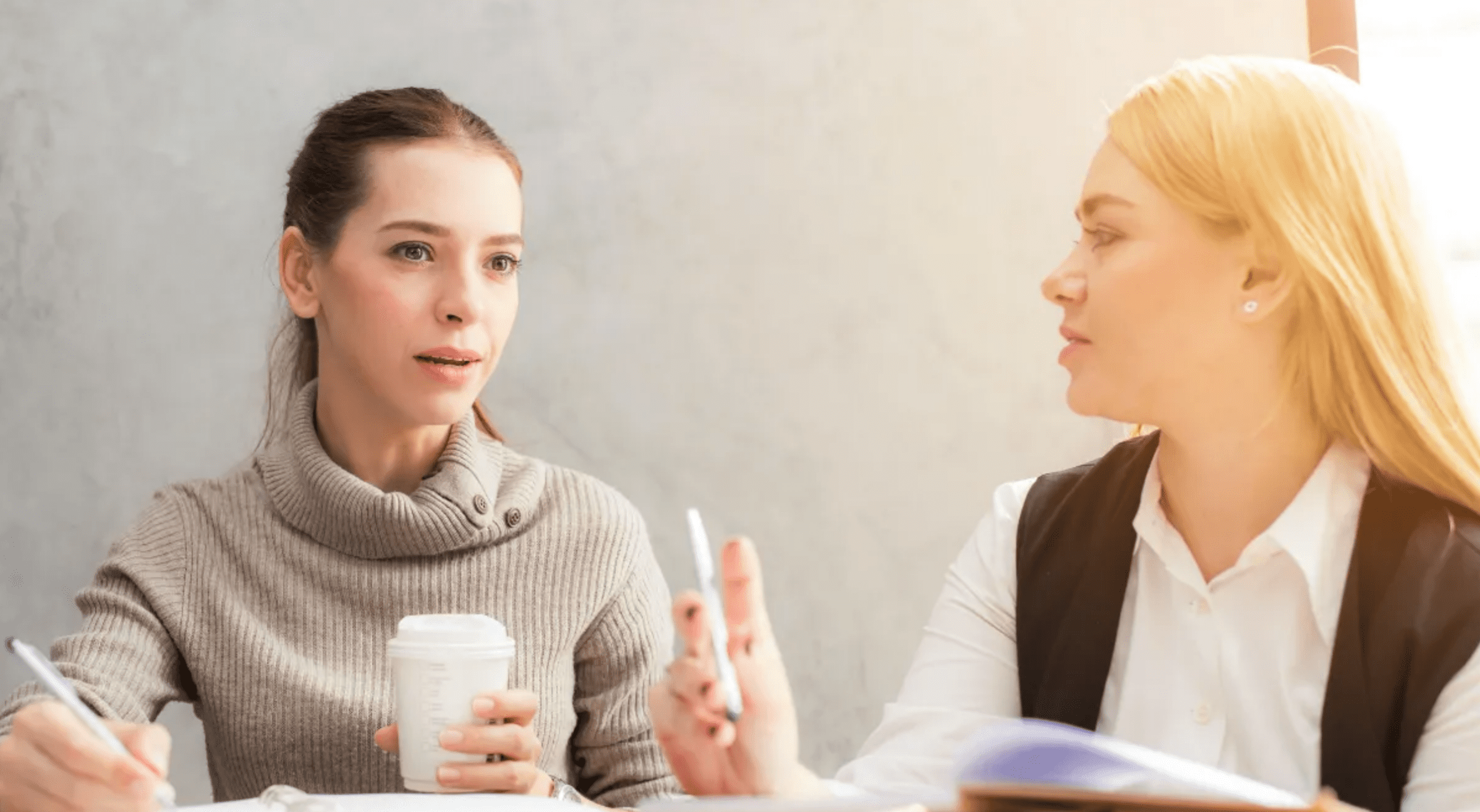