Brazil’s hotel industry has surpassed its 2019 comparables in average daily rate (ADR) for two of the last three months, according to September 2021 data from STR.

“September is typically one of the weakest ADR months in Brazil, but the country’s rebound in pricing has been strong since the early months of this year,” said Patricia Boo, STR’s area director, Central & South America. “Hotels are recovering ADR much faster than occupancy due to a shift toward domestic leisure demand as well as a high volume of closures in the lower-tier classes.”

“Hoteliers have relied almost entirely on domestic demand, which has led to strong performance in popular domestic vacation destinations outside of the major markets,” Boo said. “While domestic destinations should anticipate continued strong performance in the short-term, it is likely that ADR will soften over time as international outbound travel resumes. Attracting international arrivals will help to offset the loss of domestic demand when that happens”. 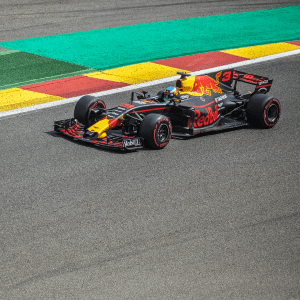 Top priorities for hotel CEOs in a post-Covid world