Hotelogix, a leader in cloud-based Property Management Systems has helped Nau Royal Boutique Hotel and Spa in Brazil witness a 30% increase in its revenue. This substantial growth in its revenue is a result of a 20% rise in both OTA and direct bookings.

Located in São Sebastião, the Southeast coast of Brazil, Nau Royal Hotel and Spa is nestled in the sands of Camburi Beach. With offerings like a luxurious oceanfront, a petit-spa by L’Occitane and tastefully decorated rooms, this boutique property is one of the most sought-after destinations and is known for delivering impeccable hospitality to its guests. It has also earned the tag of Best of Architecture and Design in 2011 and Sustainable Hotel of the Year in 2013.

The management of this Latin American property has been using Hotelogix for last 3 years and has seen many benefits. “We are thrilled to be working with Hotelogix as it is the best cloud PMS in the market. We have seen an increase of 30% in our revenue since implementation,” says Aline Santos, General Manager of Nau Royal Boutique Hotel and Spa.

Before adopting Hotelogix, Nau Royal Boutique Hotel and Spa was running its operations through a solution that they had built in-house. It couldn’t integrate with a channel manager and they were not able to update rooms and inventory on OTAs in real-time. This also led to overbooking issues. The system was unable to run the night audit process. “It was only after we started using Hotelogix that we understood the full potential of a system on the cloud and the innumerable benefits it brings in with it,” Aline further says.

hotelogix
57 posts
You can adopt a smart cloud-based Hotel Property Management System that comes integrated with revenue management solutions. This will help you to set the right pricing for your rooms to get better yield.
Advertisement 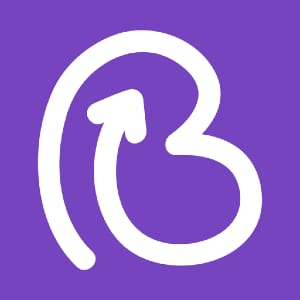 What Makes Your Guest Unhappy?