Radisson Hotel Group is proud to announce the debut of its Radisson brand in Belgium with the opening of Radisson Hotel Liège City Centre, bringing the Group’s number of properties in the country to 15 in operation. Situated in the heart of the city in the Sainte-Marguerite (Cadran) neighborhood, Radisson Hotel Liège City Centre is a stone’s throw from key historic and cultural landmarks, such as Saint-Lambert Cathedral, Montagne de Bueren, and Trésor de Liège. Liège is the third most populous urban area in Belgium, after Brussels and Antwerp, and is one of the most important river ports in Western Europe. 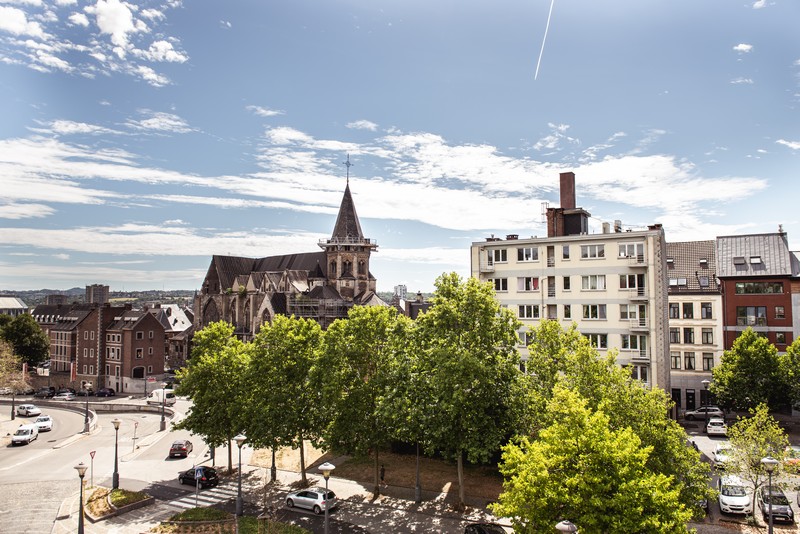 The hotel comprises 99 rooms and suites across six categories, ranging from cozy rooms to suites with balconies and kitchenettes. The wood and white décor of the rooms reflects Radisson’s signature minimalist Scandinavian style, blending comfort with functionality, with sporadic touches of color and local accents. 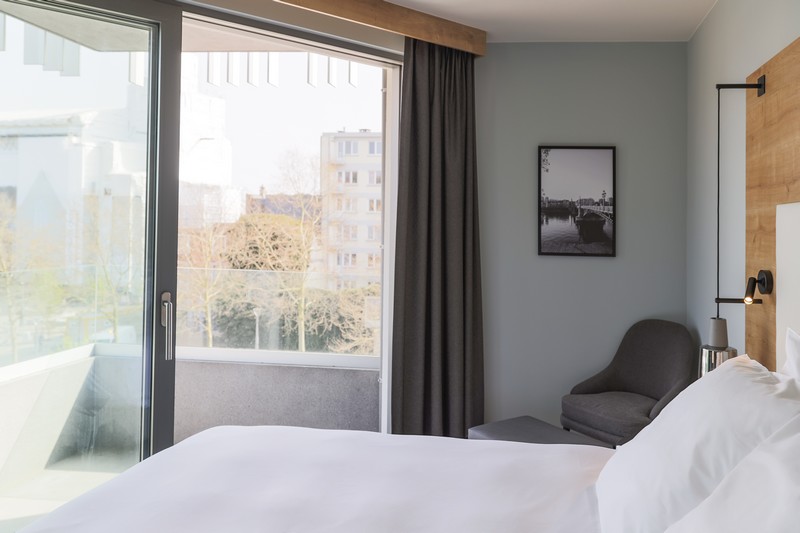 The hotel’s meeting facilities can accommodate small to medium sized professional gatherings and private events with up to 20 people. Meanwhile, the Radisson Bar welcomes visitors for a spot of relaxation or a laid-back business meeting, with a menu featuring regional products.

“We are excited to introduce our first Radisson branded hotel to Belgium, and to Liège, and tap into the rising trend of bleisure travel. Radisson Hotel Liège City Centre reflects our local culture in Liège from the black and white photographs to the curated snacks and drinks on the menu, including Curtius, Val-Dieu, and Tripick beers. We hope that both our business and leisure guests will enjoy the Radisson experience”, explains Kevin Demarteau, General Manager of Radisson Hotel Liège City Centre.

“Our aim is to develop real-estate projects exclusively in strategic locations. We conduct thorough market research beforehand and often, only one proposal out of 50 makes the cut. This was the case for Radisson Liège City Centre, which will add a new accommodation offering to the city of Liège.” says Thomas Lecluse, CEO of Unibricks and owner of the hotel.

With the health and safety of guests and team members as its top priority, Radisson Hotel Liège City Centre is implementing the Radisson Hotels Safety Protocol program. The in-depth cleanliness and disinfection protocols were developed in partnership with SGS, the world’s leading inspection, verification, testing and certification company, and are designed to ensure guest safety and peace of mind from check-in to check-out.